Never mind the diets and resolutions, the most important thing to do in the new year is book your holidays. Our travel experts have been hard at work figuring out the top travel destinations for 2017, from city breaks in India to adventure weekends in Wales. This article is Part 1 of 2. Click here for Part 2. 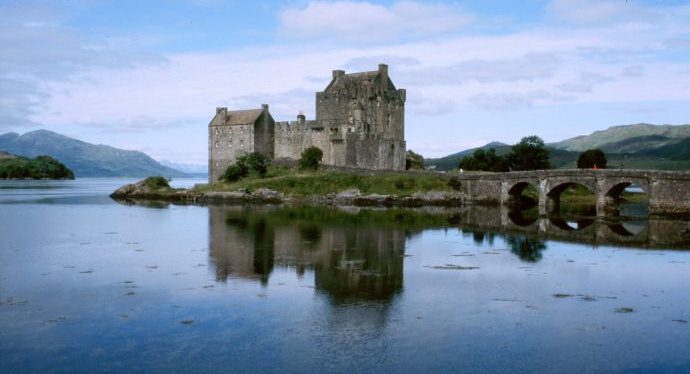 Scotland’s tourist board has named 2017 the Year of History, Heritage and Archaeology. There are indeed few places in the world in which you can experience such a rich and diverse culture and history as in Scotland, from the moody streets of old Edinburgh to ancient and mysterious stone circles on isolated, windswept islands. There is a wealth of things to see including the home of Scotland’s national poet Robert Burns in Ayrshire and the enchanting medieval home of the nation’s kings and queens in Scone, north of Perth.

For those less interested in history, modern Scotland offers fine dining, contemporary art and a varied nightlife scene, particularly in Glasgow and Edinburgh. Elsewhere, natural wonders like Loch Lomond and the wild and lonely highlands make for romantic outdoor excursions; there’s no better place to enjoy a wee dram of Scotch whiskey than from a Scottish town surrounded by Great Britain’s tallest mountains. 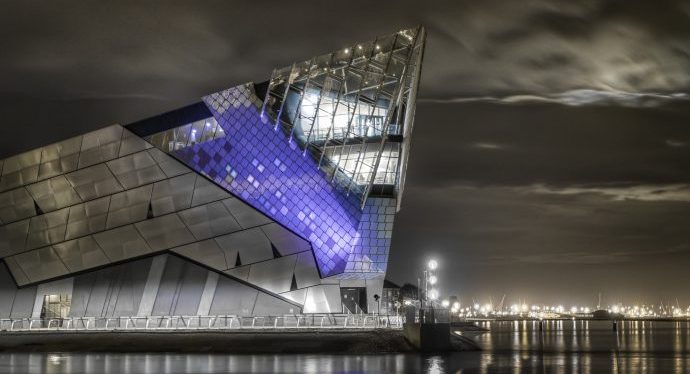 Hull doesn’t usually feature on tourists’ itineraries; an unfairly earned reputation has left it neglected as a destination. Next year, however, all this is set to change. As UK City of Culture, a full programme of events and exhibitions – from Shakespeare to contemporary art and museums celebrating the city’s heritage – make Hull one of the most vibrant and exciting tourist hotspots of 2017. Opening in January with a photographic celebration of Hull’s history projected onto buildings in the city centre, this year of culture will go on to include a jazz festival, a performance of Richard III, a children’s theatre workshop and much more.

Visitors flocking to Hull to experience these events can explore the streets of its walkable old town, visit the famous Maritime Museum and the state-of-the-art aquarium – the Deep – or take in some Premier League football at the KCOM Stadium. You can also use Hull as a base from which to explore the rest of  , particularly York, only an hour away by train, one of the country’s most beautiful cities. Years of regeneration and 2017’s eclectic cultural buffet make Hull a must-see for all visitors to the UK. 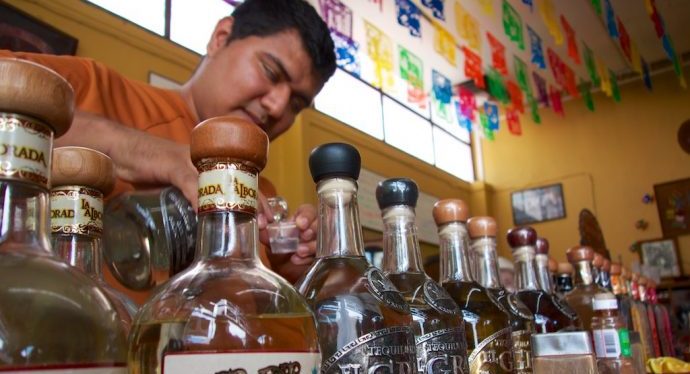 You may not have heard of Guadalajara, but you’ll surely be familiar with its two most famous exports: mariachi and tequila. The city has become a vibrant cultural hub, boasting international film and book festivals, a flourishing Spanish colonial centre, a UNESCO World Heritage Site in the Hospicia Cabañes and arenas for bullfighting, wrestling and for one of Mexico’s most decorated football clubs.

A short excursion outside the city will take you through striking blue agave plantations to the town of Tequila, from where the eponymous drink originates. Try a glass of the powerful local tipple over a dish of the spicy local cuisine – Guadalajara hosts a gourmet food festival every November – or as an appetiser before joining in with the city’s eclectic nightlife. All this, together with cathedrals, museums and ancient ruins, make Guadalajara a definitively Mexican city. 2017 is as good a time as any to visit. 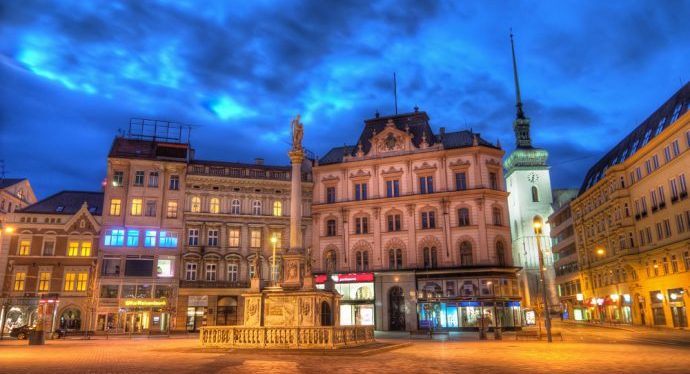 In Brno a preserved crocodile hangs from the ceiling of the city hall. It is connected to a medieval legend in which a dragon terrorised the citizens before brave men conspired to kill it and had it stuffed as a symbol of the city. This kind of folklore is characteristic of Brno’s unqiue Moravian culture and heritage that sets it apart from oversaturated Prague.

Brno, a vibrant university city, may not be as flashy as the capital, but it is a quieter, cleaner and more relaxed place with plenty of untouched sights and sounds. In recent years it has undergone significant regeneration and now the city hosts various exhibitions and cultural events. The city’s skyline is dominated by its two traditional symbols: the romantic Špilberk Castle and the towering Cathedral of Saints Peter and Paul, with its lofty medieval spires. Rather uniquely, Brno hosts an international fireworks competition at the end of May, the Ignis Brunensis, showcasing some of the most spectacular pyrotechnics anywhere in the world. 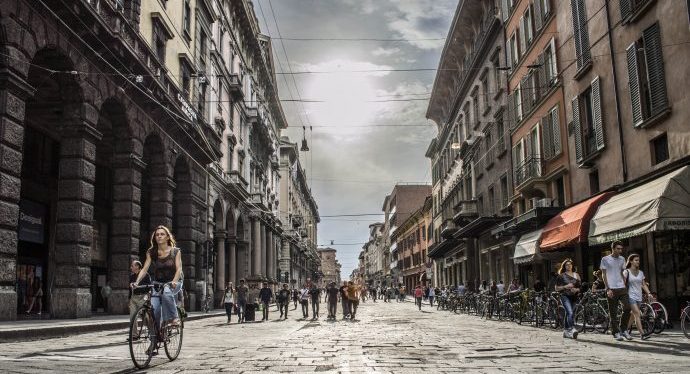 If you’ve already been to Rome, Florence and Naples you’d be forgiven for thinking that you’d ‘done’ Italy. In truth, however, you’ve missed out a great deal of one of Europe’s most diverse and beautiful countries. A trip to Emilia-Romagna, a region rich in art, history and – most importantly – food, will go some way to correcting that mistake. There’s the historic city of Ravenna with its UNESCO World Heritage sites, little Rimini with its miles of sandy beaches, and Forli in the heart of the unspoilt countryside of the Tuscan Romagna.

The region is also a paradise for foodies: Tortellini, Prosciutto ham, Parmigiano-Reggiano and Ragù (the basis for Bolognese sauce – though it should never be eaten with spaghetti) all come from the region, making the food here universally superb and iconic. A visit to a Prosciutto or Parmesan producer comes highly recommended; there are few better ways to try this fine Italian food than from its source. Emilia-Romagna is truly a place to indulge yourself.