In 2017, Hull is the UK City of Culture. Years of neglect have finally being reversed, and a full itinerary of events and exhibitions has been organised to celebrate the city’s culture and heritage. This year is all about challenging people’s preconceptions of Hull, and asking them to consider its storied history and its promising future in a more positive light.

The festivities are divided into four seasons, each one recognising a different part of Hull’s varied culture and heritage. These events range from concerts and theatre performances to workshops and lectures. There’s surely something for everyone on offer in Hull this year – here is our guide to some of the most interesting.

Season One: Made in Hull, January to March 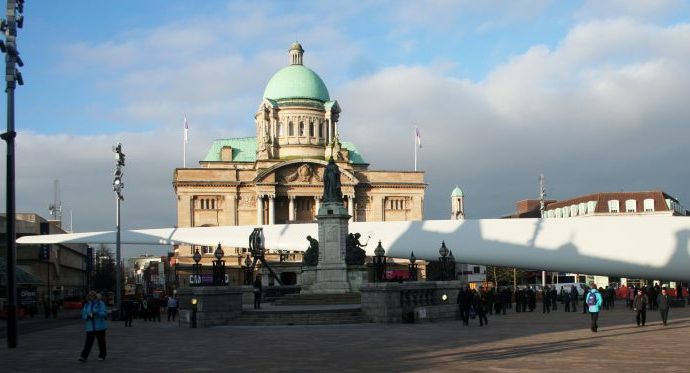 A celebration of all the art and industry that Hull has contributed to the world. You’ll find everything from the enormous blade of a wind turbine on display in the city centre, to film screenings and art exhibitions recognising some of the talent that has emerged from Hull.

Lines of Thought – A British Museum Touring Exhibition, 3 Jan-28 Feb
You know a city has come of age when it gets a major art exhibition. Thanks to the British Museum, Hull will host some of the world’s finest works, from Henri Matisse to Rembrandt.

Season Two: Roots and Routes, April to June
Hull has a unique history as a hub of trade, shipping and migration. In the spring months, the city will come alive with this maritime flavour, featuring anti-racist art celebrating the city’s diversity, and and performances and photography dedicated to the Humber and its wildlife filling out the calendar.

Now|Then, 1 Apr-30 Jun
A unique theatre performance that takes its audience on a taxi ride through the streets of Hull, using the city and its memories as its cast, accompanied by a soundtrack of music, narration, conversation, and observation.

BBC Radio 1’s Big Weekend, 27-28 May
The BBC’s massive annual music festival has come to Hull, boasting some big name acts from Britain and beyond, including Kings of Leon, Stormzy and Little Mix. 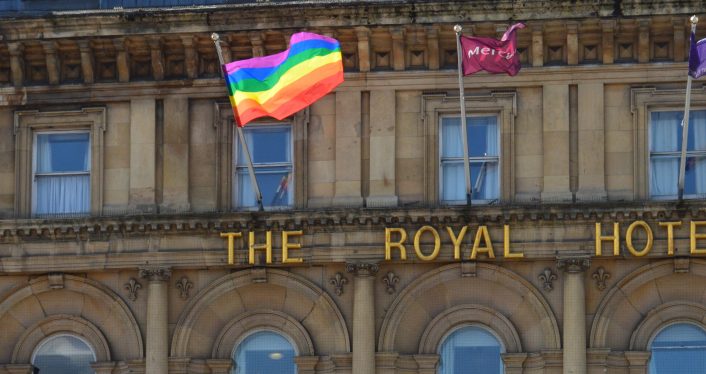 A summer of festivals and events to celebrate Hull’s rebelliousness and individuality, from Jeff Lynne’s ELO to LGBT 50,which marks the 50th anniversary of the decriminalisation of homosexuality in the UK.

Hull Folk and Maritime Festival, 20-23 Jul
Featuring over eighty folk performances across the Old Town, as well as a real ale festival, historic vessels floating in the marina, folk dancing and traditional arts and crafts.

Our Mutual Friend, 16-19 Aug
Charles Dickens’ classic is brought to the stage by Hull Truck Youth Theatre, with the setting moved to Hull and the eponymous friend now represented as the Humber.

Season Four: Tell the World, October to December
The final season looks to the future, to how Hull will define itself in the years to come, and how it will leave its old, negative reputation behind.

2097: We Made Ourselves Over, 1 Sep-31 Dec
An unusual piece of interactive performance art that takes place across the city, on a variety of platforms, in which the audience is asked to imagine what Hull might look like 80 years in the future.

Hull Beermat Photography Festival, 1 Oct-31 Dec
As if anyone need more reasons to go to the pub, this last season will play host to a quirky photography exhibition spanning the city’s pubs and clubs via the medium of beermats. 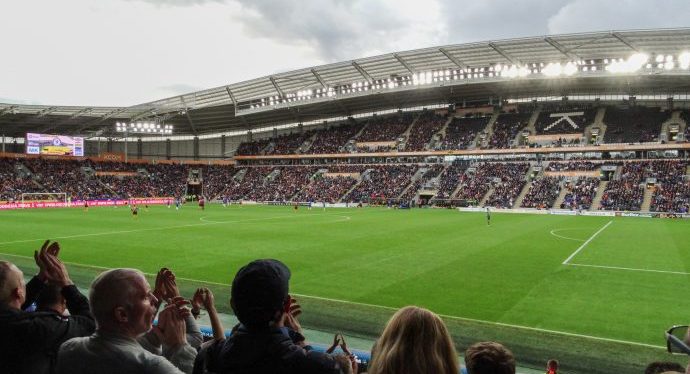 KCOM Stadium
Home to Hull City AFC, a Premier League football club, and Hull FC, a top tier rugby league club, the KCOM Stadium is well worth a visit for sport fans. The football season runs between August and May, while rugby league matches are played between February and October.

The Deep
One of the most spectacular aquariums in the UK, with over 3500 fish and marine life. The striking, ship-like building was opened in 2002, and remains a state-of-the-art centre of marine research. It is truly a symbol of the city’s rebirth.

Museums
Hull has a growing number of excellent museums. 2017 is the perfect year to visit some of them and explore the city’s heritage. Highlights include the old-fashioned Maritime Museum, which is dedicated to Hull’s rich history of sailing, trading and whaling, and the Wilberforce House, the birthplace of legendary anti-slavery campaigner William Wilberforce. 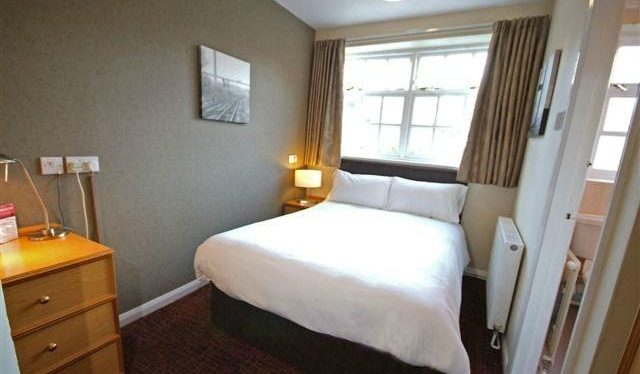 Old Grey Mare Hotel is a basic but comfortable traditional pub hotel opposite the university, providing convenient access to the city centre. The pub’s restaurant serves typical, unpretentious fare. From £40 including free Wi-Fi and parking. 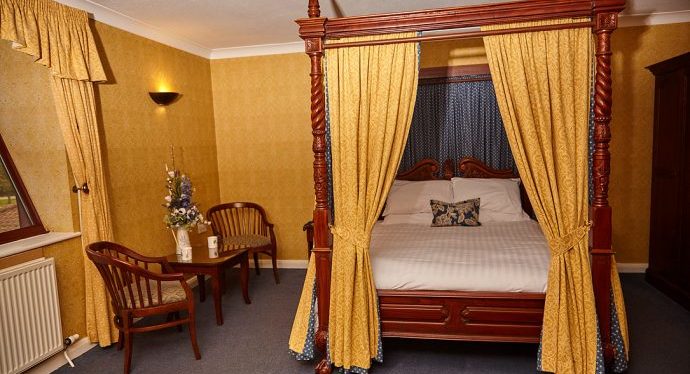 Humber Bridge Country Hotel is a relaxed, family friendly hotel located 20 minutes away from the centre of Hull across the Humber Bridge. With its secluded location and lakeside restaurant, it’s a pleasant and comfortable place to stay before popping across the river to Hull. From £88 including free Wi-Fi and parking.

HotelREZ Hotels & Resorts also offers a range of other independent hotels in the Humberside region.